PERICONCEPTUAL EXPOSURE TO ORAL CONTRACEPTIVES AND RISK FOR DOWN SYNDROME 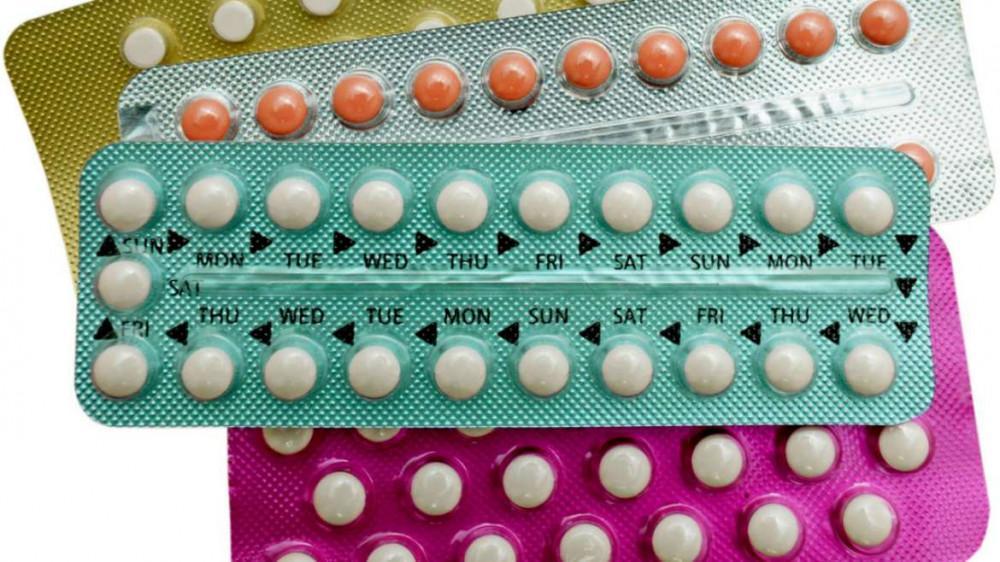 QUESTION
Is there a relationship between the recent use of oral contraceptives (OCs) and finding of chromosomal abnormalities (eg, Down syndrome) in subsequent pregnancy?

RESPONSE FROM LEV D. KANDINOV, MD
Many studies have analyzed the relationship between prenatal exposure to OCs and Down syndrome; the results are conflicting.

One of the earliest published studies retrospectively analyzed 10,478 singleton births. Of these, 27% were born to OC users, defined as taking OCs in the 3 months before the last menstrual period. The other 73% of patients did not take OCs. After such factors as age, parity, and smoking history were taken into account, there was no significant increase in incidence of Down syndrome in OC users compared with nonusers.[1,2]

Two studies from Sweden compared use of OCs in women with infants with Down syndrome vs women who had borne normal infants (after stratification for maternal age and parity). Both concluded that there is no association between OC use and Down syndrome.[3,4]

A case-control study from Spain using data from the Spanish Collaborative Study of Congenital Malformations (ECEMC) found a 2.8-fold increased risk for infants with Down syndrome in women younger than 35 years of age if the mother became pregnant while taking OCs.[5] This risk approaches that for mothers older than 34 years old, who are at risk for Down syndrome secondary to their age. By itself, though, OC use at the time of conception by women older than 34 years of age did not increase the risk of Down syndrome. The researchers recommended offering prenatal diagnosis for Down syndrome to younger patients who become pregnant while taking OCs.[5]

Another study examined maternal smoking and use of OCs as possible risk factors for trisomy 21. Although the combined use of cigarettes and OCs increased the risk of Down syndrome (odds ratio =7.62; 95% confidence interval = 1.6-35.6), OC use alone was not a significant risk factor.[6,7]

In conclusion, it seems that OCs are overall safe if taken before conception or during the very early stages of pregnancy. There was a suggestion that women who both smoked and used OCs during the pregnancy were more likely to deliver an infant with Down syndrome. Pregnant women older than 35 years of age are routinely offered prenatal testing for Down syndrome. Some researchers recommend prenatal screening for Down syndrome in patients who were taking OCs immediately before pregnancy or even during the very early stages of pregnancy. Although this is definitely a minority view, every case should be managed after weighing all the risks and benefits pertinent to the specific patient. 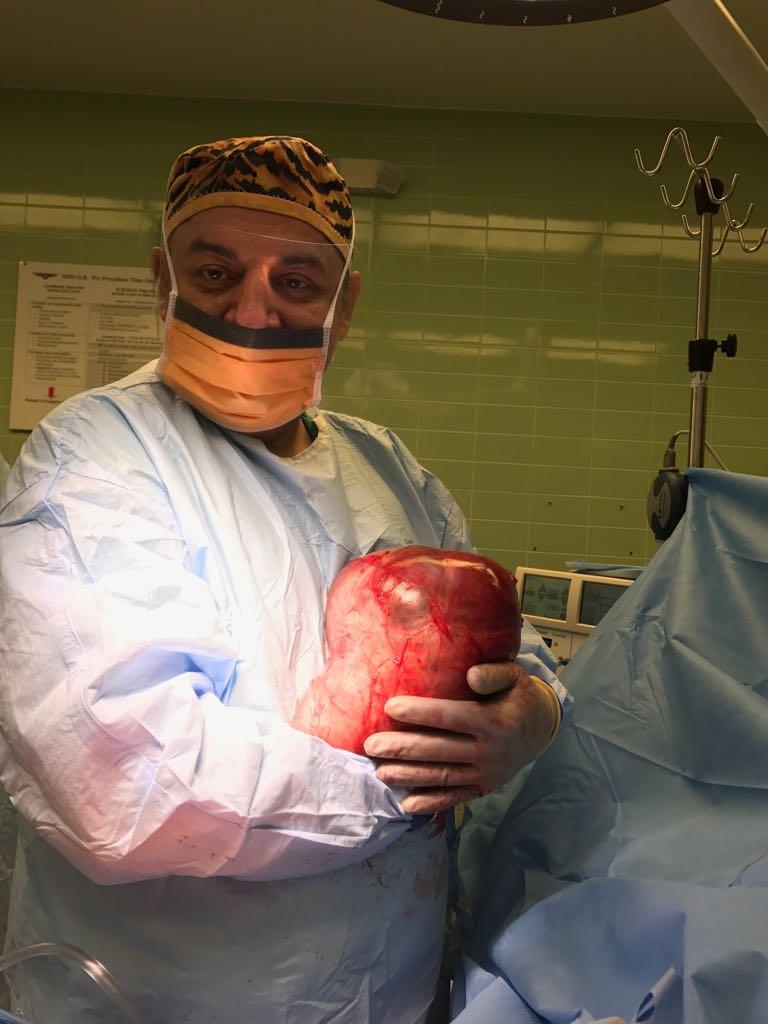 Dr. Lev Kandinov removes a 4 lb ovarian tumor, which had cancerous cells inside. This tumor was removed intact and there was no spread of the cancerous cells. 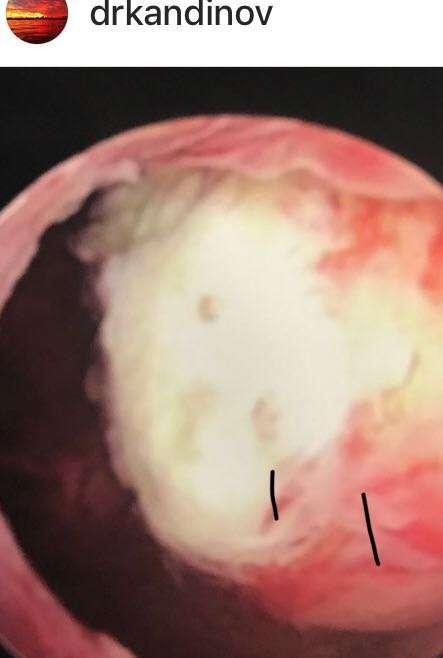 Dr. Lev Kandinov removes a large fibroid which was obstructing the entrance into the uterine cavity causing infertility. Hysteroscopic resection of the fibroid will allow this patient to conceive. This was done as an outpatient procedure using the latest t 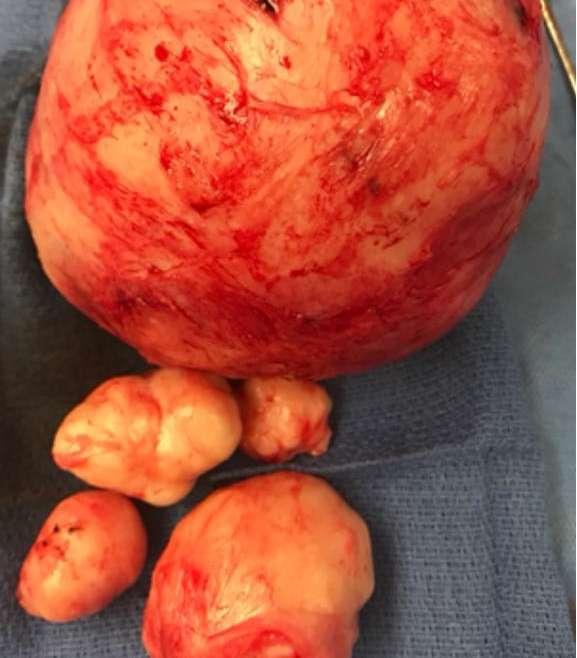 Large fibroid tumors removed from a young woman with infertility.

I have an antenatal mother in her 75th day since her last menstrual period with confirmed pregnancy test. She also is manifesting classic herpes zoster infection in the left intercostal zone. 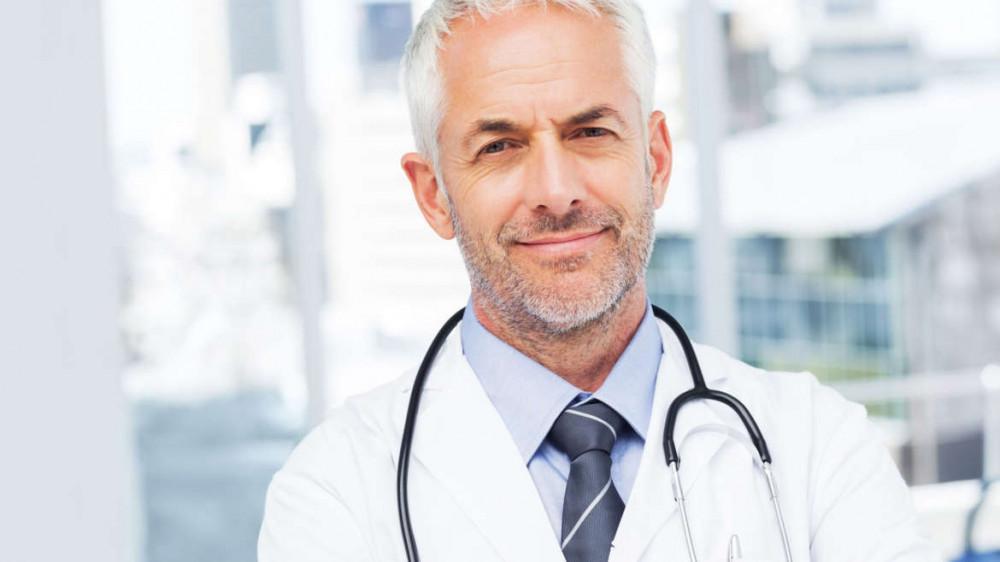 Will use of Cytotec (misoprostol) for induction of a severely pre-eclamptic woman potentially worsen her blood pressure?